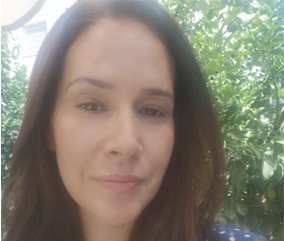 Lital Berenfeld Levi was most recently with Endemol Shine Israel, where she served as the Executive Producer of Non-Scripted content for the past 3 years. Between 2002-2017, she served as the lead producer and executive producer of entertainment programs, reality shows, game shows and docu-reality for a number of production companies including United Studios of Israel, July-August Productions, and Kastina Communications LTD. She also served as lead producer at Channel 10 News between 2003-2017.

Lital joined Armoza Formats in May 2020 as the Head of Productions.