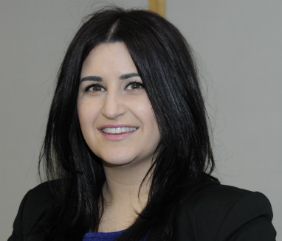 Born and bred in London, Louise's passion from a young age was to work in film and television. Following a degree in Archaeology and Classical Civilisation at Nottingham University she began working as a freelance runner and production assistant for companies such as @Radical Media, Channel 5 and ITV, and on film productions including Harry Potter and The Other Boleyn Girl. Following an opportunity to follow her second passion of charitable work, she worked for 8 years as a Major Donor and Events Fundraiser, and became the UK Director of Development for Tel Aviv University.

Louise moved to Israel from the UK, and in 2017 joined the Armoza Formats team as a Sales Director, coming back to her roots and rejoining the world of content production.