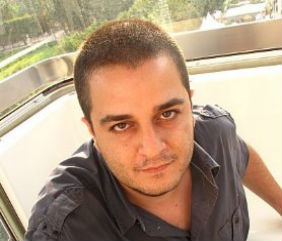 Moshiko is Senior Creative Director in Armoza's Development department. He joined the company in January 2014, after working for 5 years as a creative director at Israel's Channel 10. During his time at Channel 10, he was part of the development team working on shows including 'Beauty and the Geek', 'Survivor', 'Still Standing', 'Ambush', 'The Gran Plan', 'Trinny and Susannah' and more. He was also part of the channel's Drama department, working on development and casting for scripted programmes.

Moshiko also worked at the Israeli entertainment magazine Rating, as Senior Editor and a TV critic, for more than 6 years. He also worked in Keshet's interactive department as Content Manager.