Leading Portuguese broadcaster SIC (Sociedade Indepndente de Comunicacao) has now commissioned the finished series of two dramas, Allenby and No Return, from Armoza Formats. The tapes of Allenby are from the original Israeli version that aired on Channel 10, while No Return is from Brazil’s Rede Record.

Allenby (60’), based off a novel by Gadi Taub, is an addictive psychological drama that takes place on Allenby Street, in the depths of Tel Aviv's night life. When a beautiful and alluring stripper falls victim to an aggressive assault, she is plunged into a nightmare that only she can put right. This show gives a gripping insight into the secret underworld of a strippers’ bar and gives access to a world that is famously restricted, revealing complex characters who live their lives on suspicion, venality and desire. Safety is a precious commodity on Allenby Street: trust no one.

Produced by PANORÂMICA and Chatrone, No Return (13x60’), is the dramatic survival story that unfolds when a group of mountain climbers, setting out to conquer one of the world’s most dangerous peaks, get caught up in a flash food leaving them stranded in the Brazilian jungle. And when they discover that their trusted guide has lied to them, they have no hope of rescue. Lost and injured, the climbers are confronted with a series of unexpected and chaotic events that will change their destiny. In a tension-filled drama where every decision can mean life or death, no one will return the same.

Armoza Formats is distributing the series both as finished tapes and as formats.

Nicole Correia, Acquisitions Manager at SIC, “‘We are very happy to partner with Armoza and believe these shows are a perfect fit for SIC’s viewers.”

Avi Armoza, CEO of Armoza Formats, “Each of these dramas tell a unique story from a point of view that often isn’t seen on TV- ‘Allenby’ offers a rare look into the dark underground nightclub scene while ‘No Return’ tells the dramatic story of a group of mountain climbers. We believe that they are a great fit for Portugal and for SIC’s audience.” 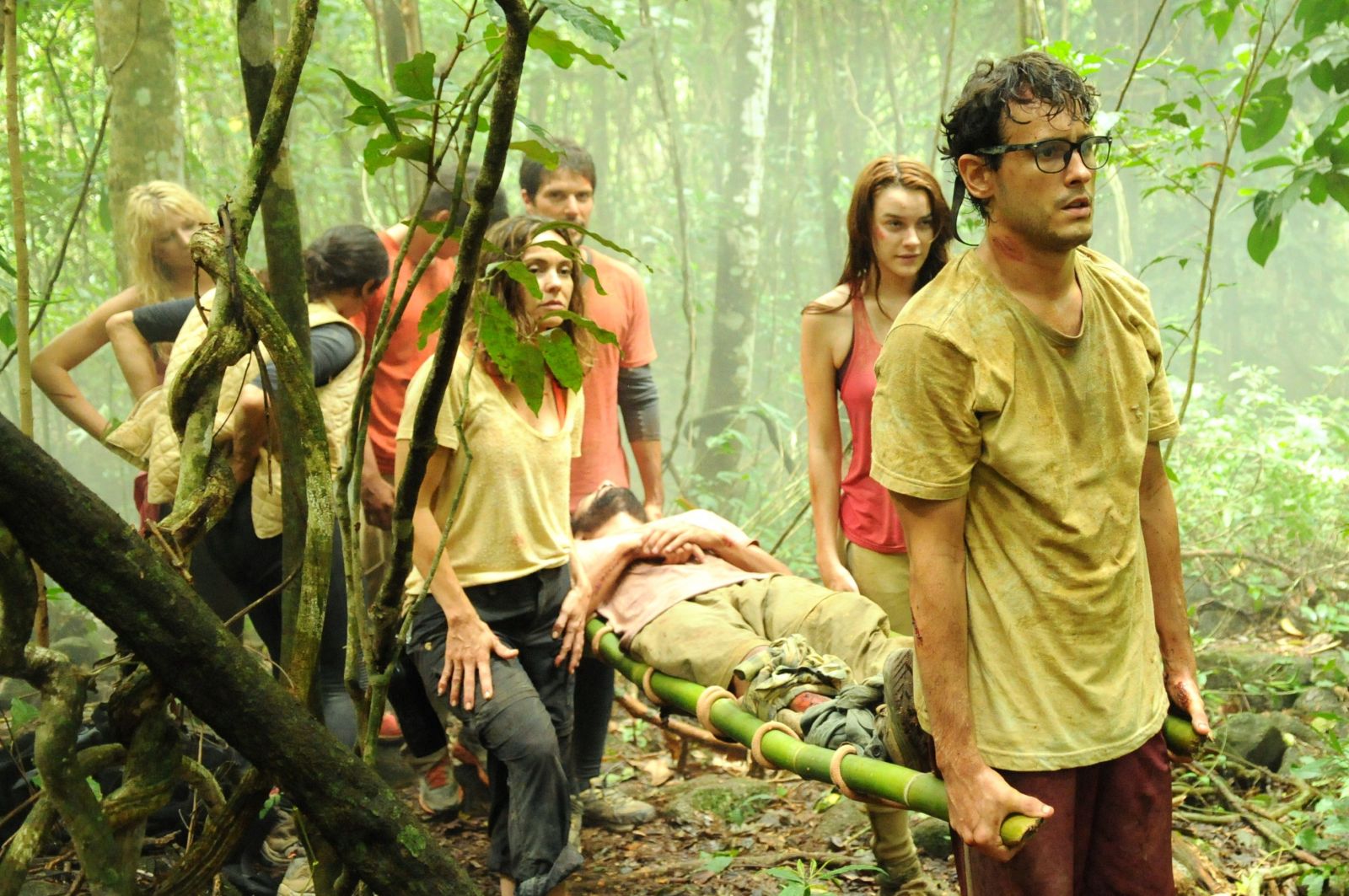