Launched at MIPTV, the show began to close deals during the market and now continues to bring on new countries, with five countries including France and Norway now signed on for the local rights.

In The Final Four (13x90-120’), for the first time on TV, the four superstar-quality finalists will be announced in the season premier! Selected by a trio of top music judges, only the best will make the final four and live like VIPs from the start! But they shouldn’t get too comfortable… because this singing competition is more extreme and more exhilarating than any other! In every episode, talented hopefuls will try to steal a seat from one of the final four. Anyone can become a contestant at any time via submissions on the dedicated app, but only the best will be able to challenge the four finalists. Who will manage to win the audience’s hearts and hold on to their spot? And in the season finale, who will be crowned the winner when the final four battle against each other?

Avi Armoza, CEO of Armoza Formats, "‘The Final Four’ represents a shift in the music competition genre and is the perfect solution for any broadcaster looking to refresh their offering in this space. The drama and contrast it creates through starting with finalists who are never safe makes for a thrilling viewing experience, and we are very happy to be working with Banijay who we strongly believe will make this show a resounding success in their territories." 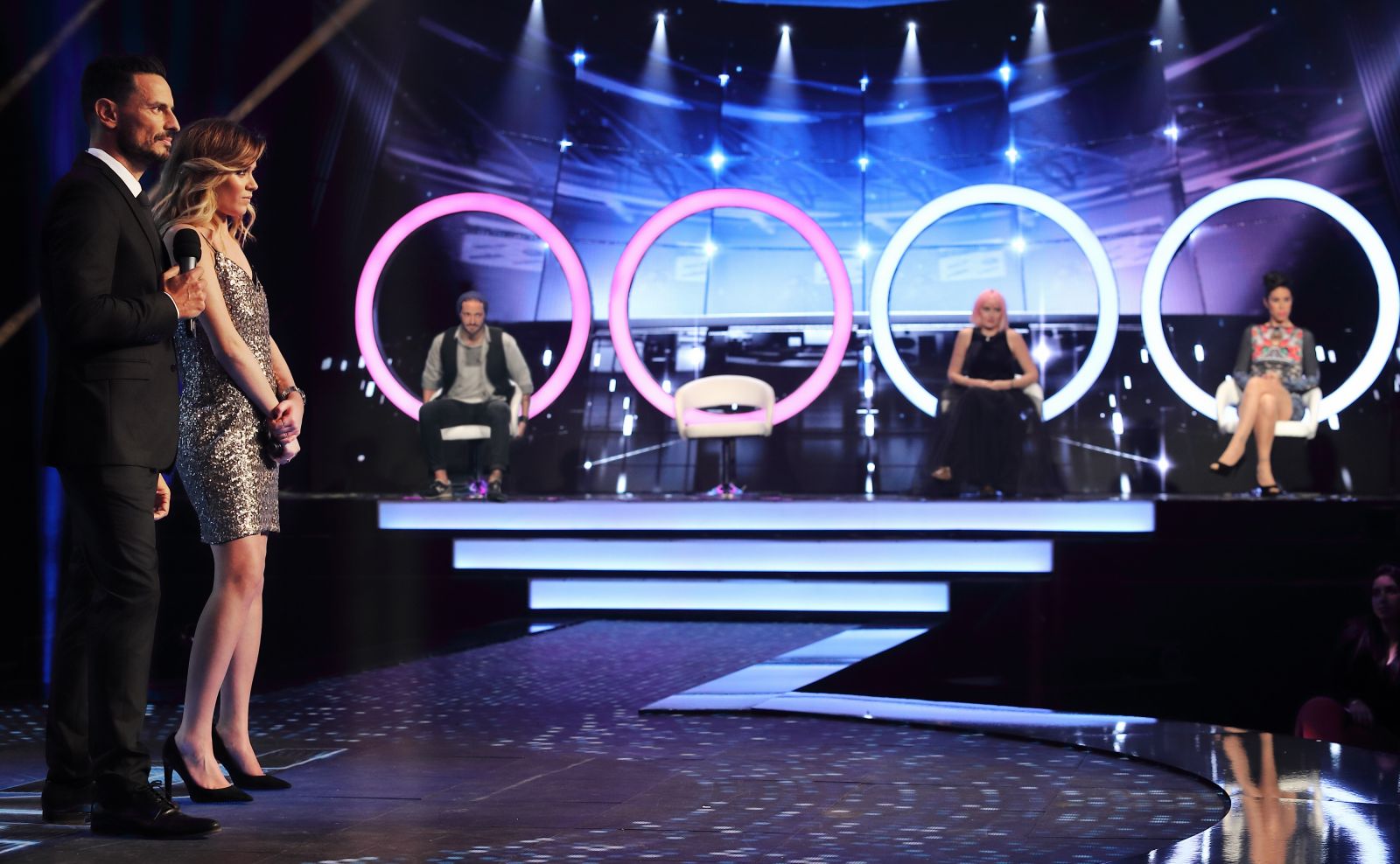